We left the treacherous Bagot Road and moved back to Nightcliff while I was still nursing a great gap in my face, courtesy of losing three adult teeth. Today this would earn me cred as a hardcore Finn the Human cosplayer, but in 1993 just meant adults and children alike recoiled in horror whenever I opened my mouth. 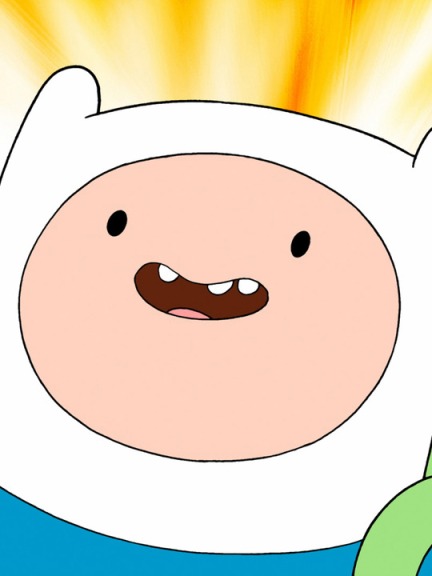 But we didn’t just move back to Nightcliff. We moved all the way back. Back to Hibiscus Street. To the house next door the one we’d lived in not six months earlier.

Those palm trees were there in 1993, but it was NOT that overgrown with greenery. Also when we get to the part a bit later in the story where I hid behind the solid part of the front fence: I must have crouched REALLY low?

My bedroom had floor-to-ceiling built in wardrobes, with shelves on one side, a hanging space on the other, and the top three feet were a separate shelf. Great storage if you’re an adult; to a kid it’s a ladder to a hidey-hole. And my need for a hidey-hole was growing proportionately to my impending teenagehood: months away from turning 13, my attitude was rapidly beginning to sour, and Dale and I were fighting more than ever.

This should give you a pretty clear idea of exactly how bad a teenager I was: My giant movement of rebellion was to hide in a cupboard. I was exactly as assertive and full of attitude as nine-year-old Harry Potter.

When I wasn’t hiding in my room or fighting with Dale, I was playing games with my sister. A six and a half year age gap is hard to navigate, but during this period we were kind of on the same page with some stuff. Sometimes my sister and I would play a game that she liked but I hated (Hold This Barbie So I Can Brush Her Hair left me quite bored), and sometimes it would be a game that I liked and she hated (Hey, Barbie Doll Heads Make Great Shuttlecocks I Wonder How Many I Can Lob Onto The Roof With My Badminton Raquet was a riot, but Lauren never got into it because she’s so selfish). But most of the time it was a game that we both liked: acting out Disney films from beginning to end in the backyard.

Specifically, one of three films: The Little Mermaid, Aladdin and the Lion King. We would act out the film, from beginning to end, complete with songs, playing the characters ourselves. We never deviated from the script, and we never had an audience, this was just what we did for our own amusement, and it amused us greatly. If I’m going to be really, 100% honest, I think we did The Little Mermaid the most number of times, because Lauren desperately wanted to be Ariel, and I…okay I’m going to say it. I loved being Ursula.

In hindsight it would have probably been better if mum had just bought us a board game?

By the end of 1993, Dale and I were at complete loggerheads. This was still within the context of grown-ass man vs. 12 year old boy, so by “loggerheads” I mean I was slightly more whiny than normal. But still, I was starting to get more defiant, starting to talk back more, and also I hated him.

Every post-school afternoon was a battle. I hid in the cupboard a lot, and a couple of times I would hide on the other side of the solid brick front fence, just sitting on the nature strip for the afternoon. On one occasion I tried to get on my bike and ride away while he was yelling at me for something, and he grabbed me and pulled me off it. He let go again pretty quickly; apart from a bruised arm I wasn’t hurt, but I was a bit shaken. I probably put in some quality time with the cupboard that particular afternoon.

It eventually got to the point where Dale was coming after me for every single little thing, and I was petulantly arguing back on every single little thing. I tried to keep it as hidden from mum as I could, but one afternoon I timed things poorly and she came home from work to find me in my hiding spot in front of the fence on the nature strip. Everything came out and eventually mum asked if I wanted to go back to live with my grandparents for a while. I can’t remember now if I was hesitant about leaving my family again, especially after the whole “my mum” adjustment period with Lauren earlier that year, but I was on that cusp of teenagehood, so I was pretty incapable of thinking through long-term consequences. Also, I still hadn’t realised that my time spent with them the first time around was preeeetty miserable. I decided I would go.

I think part of the reason I said I would go is because the act of asking me if I wanted to go to my grandparents made me furious at mum. It was like she’d taken his side over mine. I was pretty sure he was the enemy in this war, but it was me who was forced into retreat. (I now know this was not, in fact, the case; my safety had been the only concern. Not to mention mum (and I) still thought that living with the GPs was a fun adventure, and not an exercise in self-imposed misery, military-school style reprogramming and cultural isolation. But hey, that sullen teenage solipsism had to start some time.)

In hindsight it was (SURPRISE!) a mistake to go. Partly because it would mean I would be broken up from my regular family unit again, and partly because I would soon forget all of Ursula’s dialogue, but mostly because it would lead me to the darkest timeline: back to my grandparents in rural Queensland. They’d left Tin Can Bay and had moved to Murgon (which, if you haven’t heard of it: everything you need to know about it can be gleaned from the name. Say out out loud: MURGON), and it, along with the following two towns in which I would live, would be the three worst places I would ever encounter. If a Sliding Doors-esque situation had kicked off when I made the decision to go back to my grandparents, kicky blonde Gwyneth would have got her groove back by staying in Darwin. But upon moving to Murgon I became sad, drab, brown-hair Gwyneth, and would remain so for the next full year. 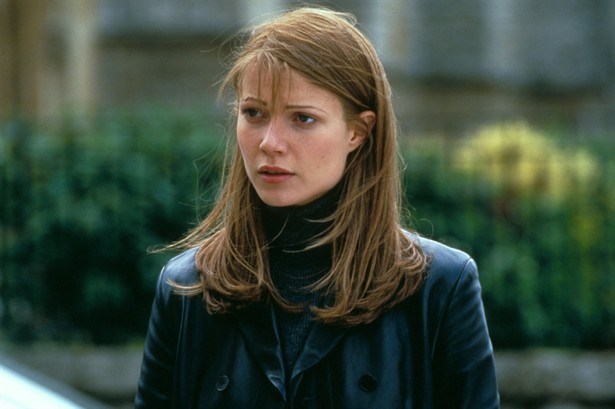 Huh. Weird. Minus the hair, that’s kind of how I looked as a teenager?